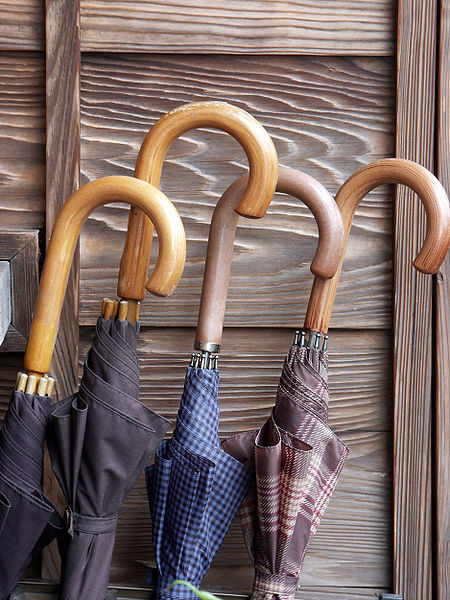 “There is a kind of false piety that says we shouldn’t look for answers to prayer, we should just pray and leave it to God.  That’s not bible prayer.  Bible prayer says go and look!  If we’re praying for rain then look for rain.  We’re told to ‘watch and pray’. That watching implies that your looking for something to happen.”  David Pawson

Recently, I was listening to a sermon by one of my favorite bible teachers, David Pawson. The comment above, from his sermon, made me want to learn about an old parable-like story that he briefly referred to.  It challenged me to rethink my prayer life. When I pray (according to God’s will), am I expecting to see change come about? Am I praying with faith that is expectant?  With a little google mining I was able to dig up the story he referred to in his sermon.  It really drives the point home.  I pray that it both blesses and challenges you as it did for me:

“The fields were parched and brown from lack of rain, and the crops lay wilting from thirst.  People were anxious and irritable as they searched the sky for any sign of relief. Days turned into arid weeks.  No rain came.

The ministers of the local churches called for an hour of prayer on the town square the following Saturday.  They requested that everyone bring an object of faith for inspiration.

At high noon on the appointed Saturday the townspeople turned out en masse, filling the square with anxious faces and hopeful hearts.  The ministers were touched to see the variety of objects clutched in prayerful hands – holy books, crosses, rosaries.

When the hour ended, as if on magical command, a soft rain began to fall. Cheers swept the crowd as they held their treasured objects high in gratitude and praise. From the middle of the crowd one faith symbol seemed to overshadow all the others. A small nine-year old child had brought an umbrella.” (1)

There’s one story from the gospels (book of Mark) that has always captivated and haunted me from the first time I recall reading it.  It’s the story of Jesus performing miracles in his hometown of Nazareth.  Momentarily, observers were praising his incredible wisdom and power to perform miracles.  And yet, moments later they began to question his “true identity” and power: